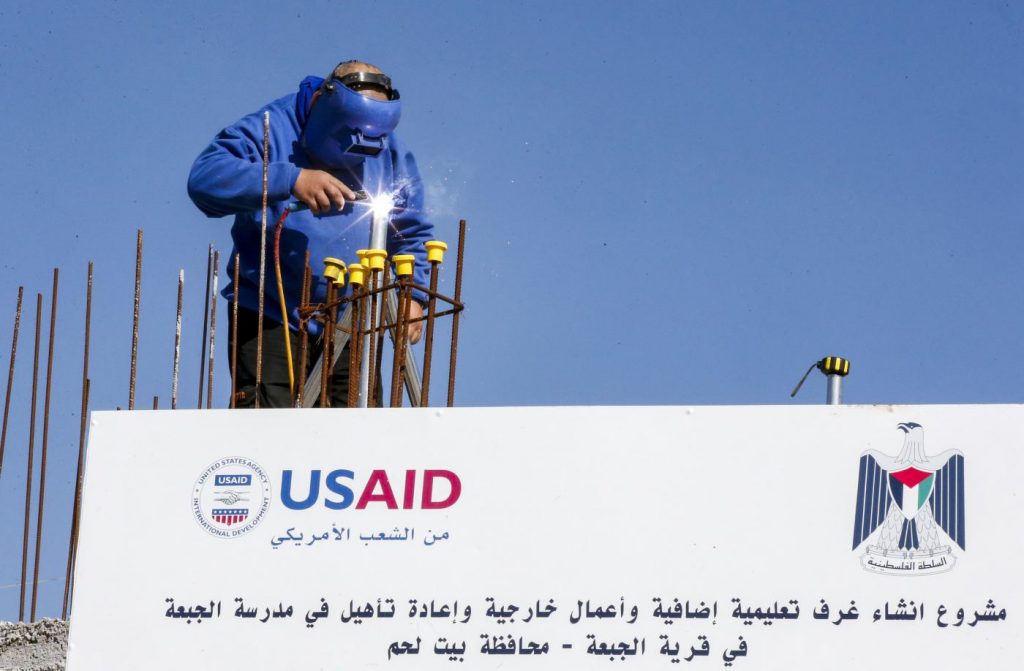 The aim of the new initiative is to form to a coalition of businesses for the protection of religious freedom, specifically encouraging the private sector to protect people of all faiths and beliefs in the workplace.

“Bahrain draws from a rich history of people of all faiths coming together in the marketplace,” said Dr. Grim, RFBF President. “As such, we are honored to work with the King Hamad Global Centre for Peaceful Coexistence as our first Business Roundtable partner in the Middle East region.”

As part of the MoU, the KHGC has committed to establishing both a regional multi-faith International Religious Freedom (IRF) Business Roundtable and a country-level roundtable in Bahrain. The gatherings will bring together business leaders to address regional and global challenges and opportunities in advancing religious freedom in the workplace and marketplace.

“In the Middle East, we have seen firsthand how religion can be at the heart of conflict,” said HE Dr. Shaikh Khalid bin Khalifa Al Khalifa, Chairman of the Board of Trustees of the KHGC. “However, in Bahrain, we have also been lucky to turn religious differences into learning opportunities for nurturing peaceful societies. Through the IRF Business Roundtables, we are excited to share our experiences with the rest of the world.”

Principles undergirding the agreement include:

(1) Affirmatively agree with Article 18 of the Universal Declaration of Human Rights, which provides a common point of departure and a common understanding from which to build.

Everyone has the right to freedom of thought, conscience and religion; this right includes freedom to change his religion or belief, and freedom, either alone or in community with others and in public or private, to manifest his religion or belief in teaching, practice, worship and observance.

(2) Commit to condemn and reject any religious violence or violence targeting civilians.

(3) Support and promote the Corporate Pledge on Religious Diversity and Inclusion.