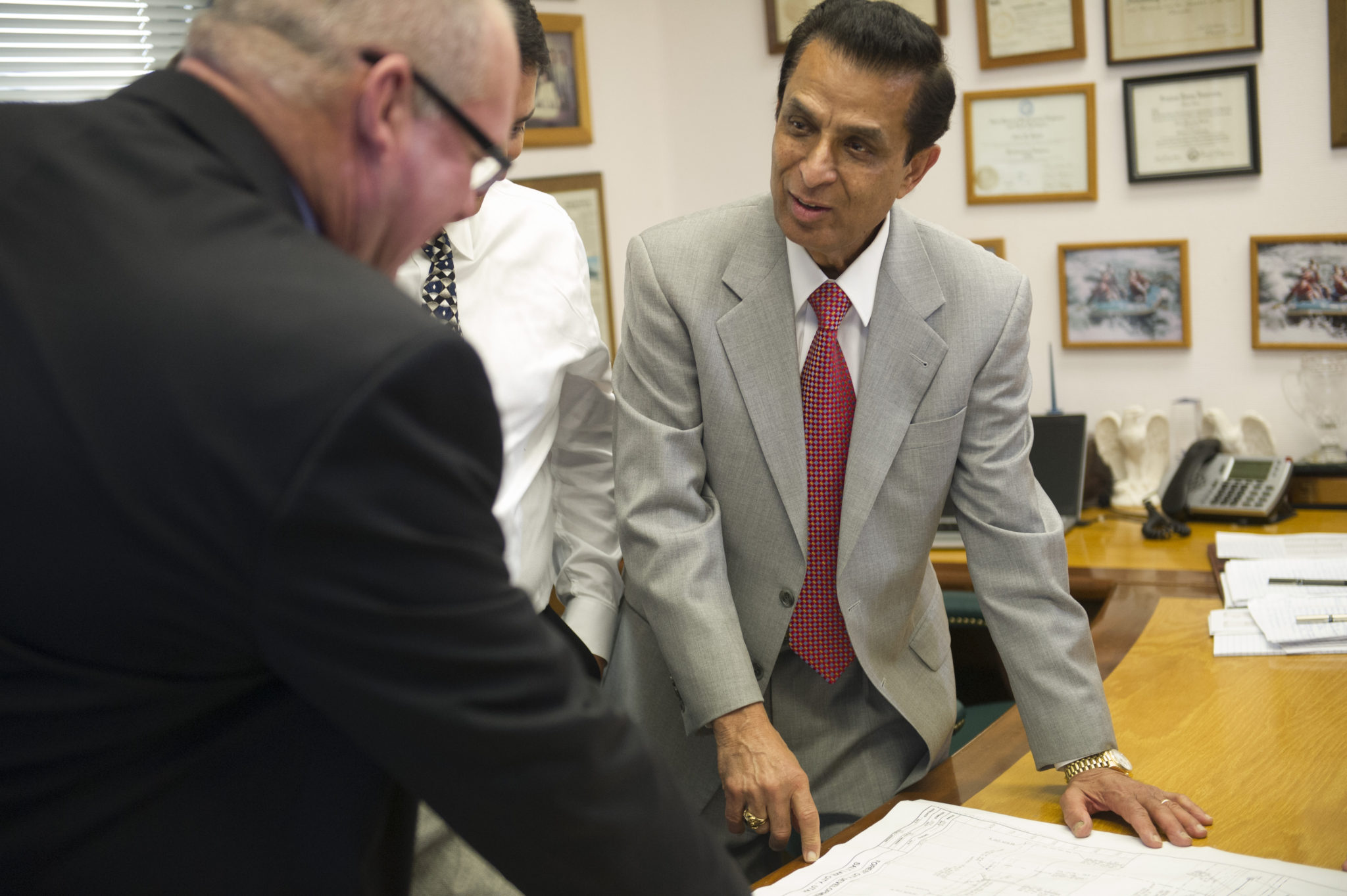 In 2016, the Religious Freedom & Business Foundation issued the Corporate Pledge on Freedom of religion or Belief (the Pledge) and invited companies to sign on. The Pledge is predicated on protecting religious pluralism and freedom of religion or belief (FoRB), as it is articulated in Article 18 of the United Nations’ Universal Declaration of Human Rights (the Declaration):

“Everyone has the right to freedom of thought, conscience and religion; this right includes freedom to change his religion or belief, and freedom, either alone or in community with others and in public or private, to manifest his religion or belief in teaching, practice, worship and observance.”

Drawing on the Declaration, the Pledge outlines aspirational goals for corporate support of freedom of religion or belief within the workforce and in the nations and communities in which the signatories conduct business. Scores of companies have signed the Pledge, and the number of signatories continues to grow.

King Husein was born in Bombay, India. He received a bachelor’s degree in Civil Engineering from the University of Bombay. He also received his master’s degree in Civil and Structural Engineering from Brigham Young University. After completing his education, he was hired by Priggen Steel Buildings, a regional steel building manufacturer which was later acquired by Varco-Pruden Buildings which is affiliated with Butler Steel Buildings. From there he moved to California, where he eventually established Span Construction and Engineering, which he now heads as the Chairman and CEO.

He has built the company into what is now the country’s largest steel building engineering and construction company, which is operating on four continents. The company specializes in the engineering and construction of large steel buildings. It is also the exclusive builder for Costco Wholesale worldwide. In addition to his business ventures, King has been a prominent supporter of religious freedom initiatives worldwide, including in India.

In part because of his early life in India, coupled with positive experiences in later life in the United States, King has been acutely aware of the importance of freedom of religion or belief for his own faith, for protection of the rights of others, and as a vital factor in the building of vibrant, stable societies.  With that in mind, his major objective has been to find ways to reach key opinion leaders in countries around the world—government officials, religious leaders, academics, judges, and other policy makers.

He has had a strong interest in his native India, but his efforts have reached much further.  He has found practical ways (and provided vital funding) to bring together key people who shape religion policy around the world.  Among other things, these initiatives help build reciprocal moral support among FoRB workers who may feel isolated in their own countries.  They also provide fertile settings for generating creative ideas for better implementation of FoRB ideals.  He has found remarkably effective ways to build networks that contribute to deepened understanding, strengthened networks, and positive law reform and policy initiatives.